The Farm, is situated near  Kang. Selling the Company, including the farm, its brand and 30heads of cattle, as a going concern.

The land measures approximately 7975 hectares, and is located on the Kang road, with the south-western corner approx. 8km from the tarred road. The perimeter fences are 6.6km on the eastern side, and 9.8km, 9.9km and 10.1km on the other sides.

The land is leased as per Kgalagadi Land board Lease Agreement, issued during 2005, 50years in favour of Elementary Designs (Pty) Ltd. The land is zoned for Cattle Ranching, +/- 7975hect, and developed for cattle ranching. Rental is 70thebe per hectare per annum, totaling P5, 582.50 per annum.

The perimeter fence consists of 36km+ fence, gum poles and droppers, 5 strains, with a proper 10m wide fire break (7m on the inside and 3m on the outside.) There are also clearings made for 16 paddocks. Not fenced yet.

Farms in the Kgalagadi, as this one, seldom come up in the property market. The size makes it unique, since later developed farms tend to be 6x6km, and even smaller. Furthermore, farms that were fully developed and grazed to higher levels, are struggling with bush encroachment, and dwindling grazing capacity, such as in the Ghanzi and Molopo farms areas. The opportunity to sub-divide into smaller farms, do exist, but was it our opinion that the uniqueness of this property lies in its size.

A variety of indigenous game is roaming the area: eland, gems buck, hartebeest, kudu, blue wildebeest and ostrich. A variety of other small game can be spotted frequently on drives, like porcupine, duiker, steenbok, squirrels and dassies. Larger birdlife include eagles, falcons and owls. Predators like cheetah, leopard and wild dogs have been spotted on the farm. Lions did enter the farm, twice during the period we had cattle on the farm.

Asking price does not include any Taxes, Transfer duties or other rates related to selling.

This farm is sold as company shares and a going concern. 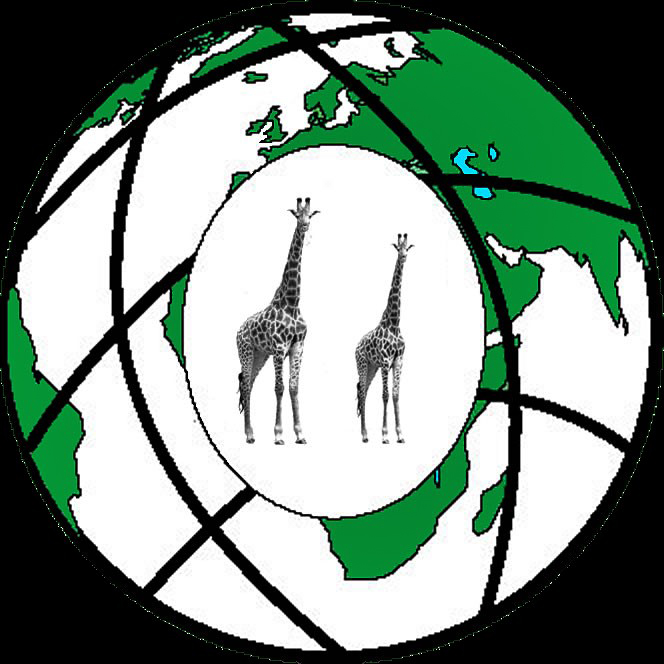 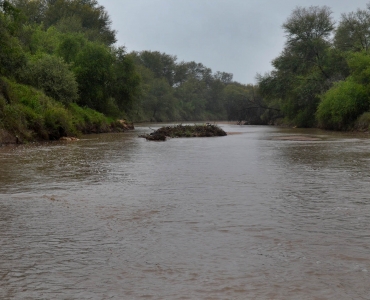